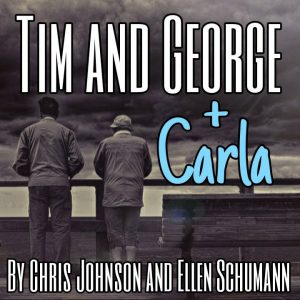 “Tim and George + Carla” is a comedy about two men on a park bench complaining about their lives when a precocious young girl comes by and outsmarts them on the Beatles and then a woman comes by who was married to one of the men. The infighting between the men and snappy dialogue leads to a funny play. 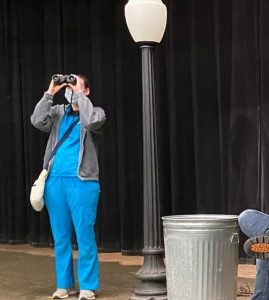 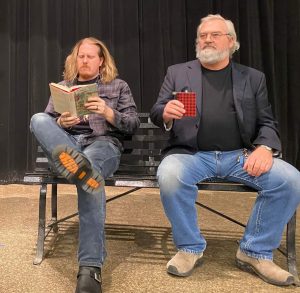 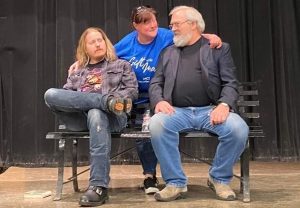 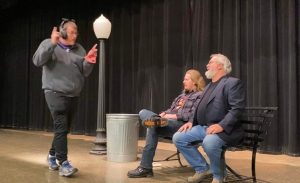